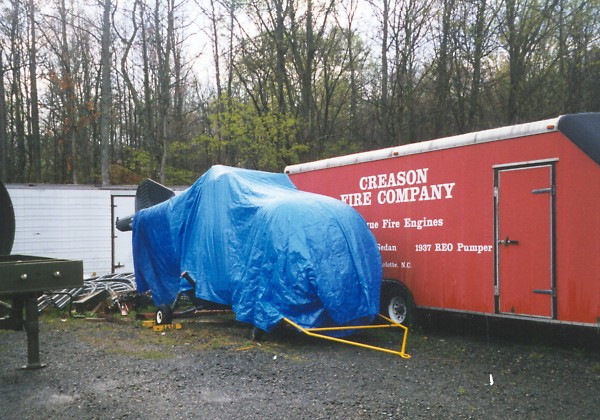 The first three photos were taken by John Vadas on 27 March 2000 at Charlotte, NC

The helicopter was stored here for restoration by an auto mechanics repair garage. 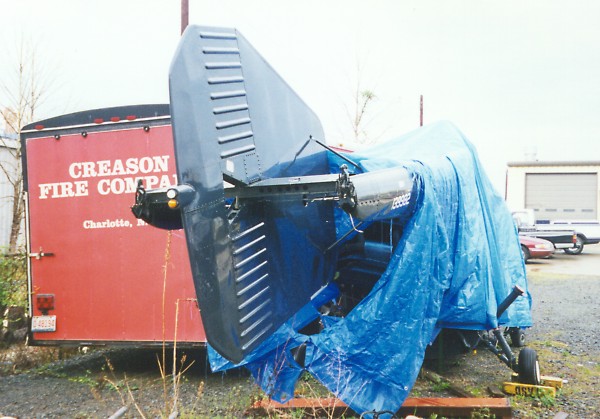 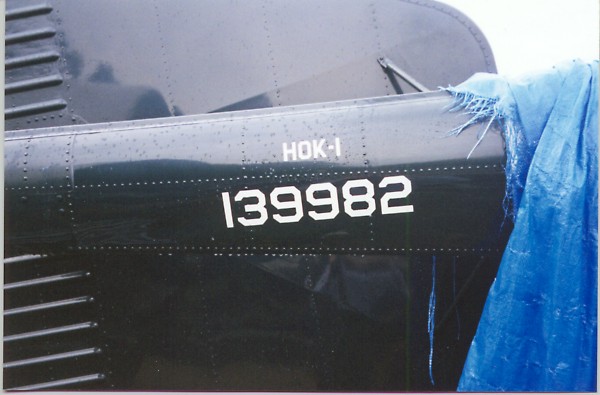 John Vadas returned to Charlotte, NC on 30 July 2003 and visited the Carolinas Aviation Museum
HUK-1 139982 is now restored in the markings of VMO-6  "WB-17"
Even the cockpit is in perfect condition. Only one window, lower-left,  is missing and the rotorblades are still in store. 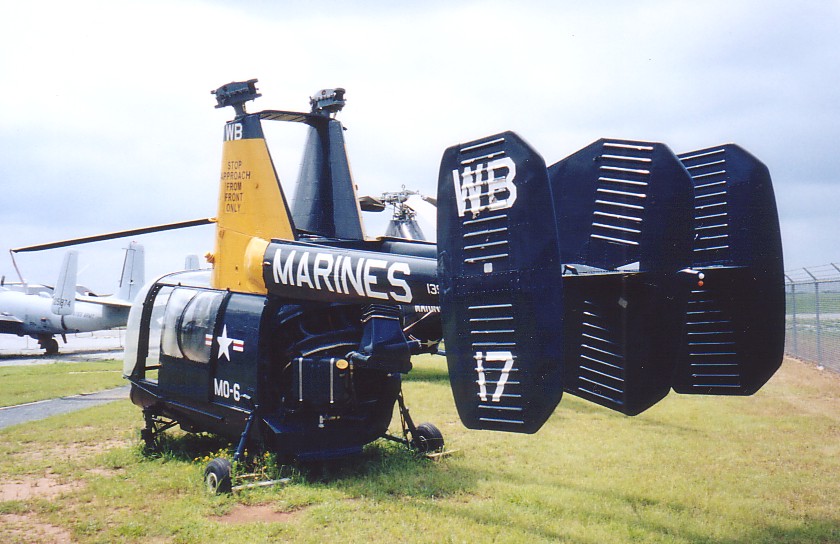 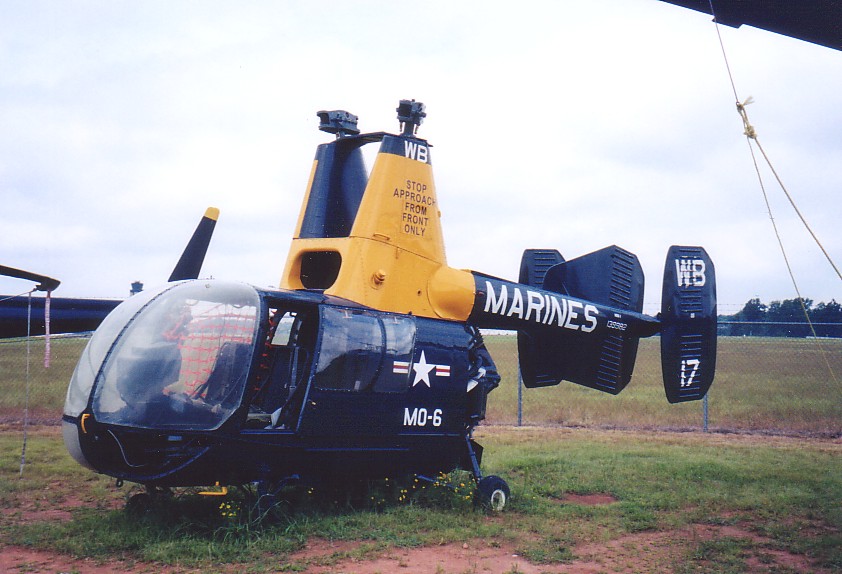 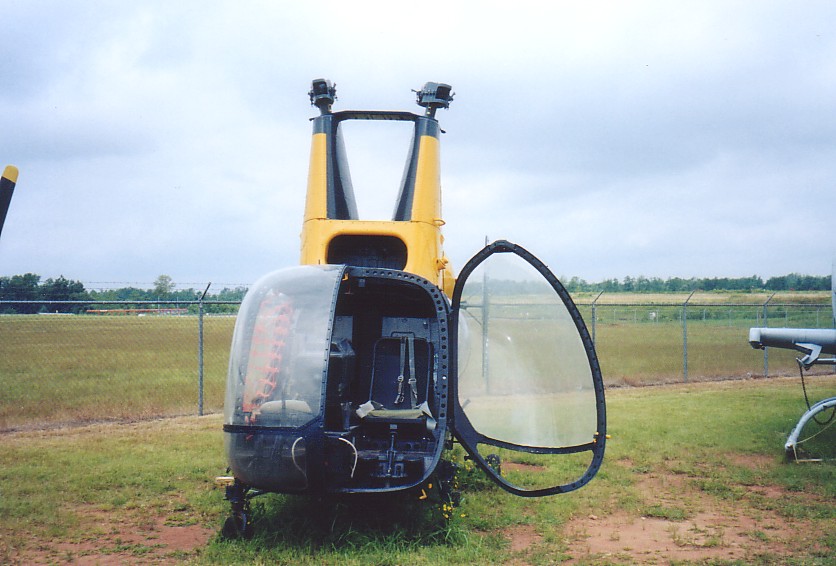 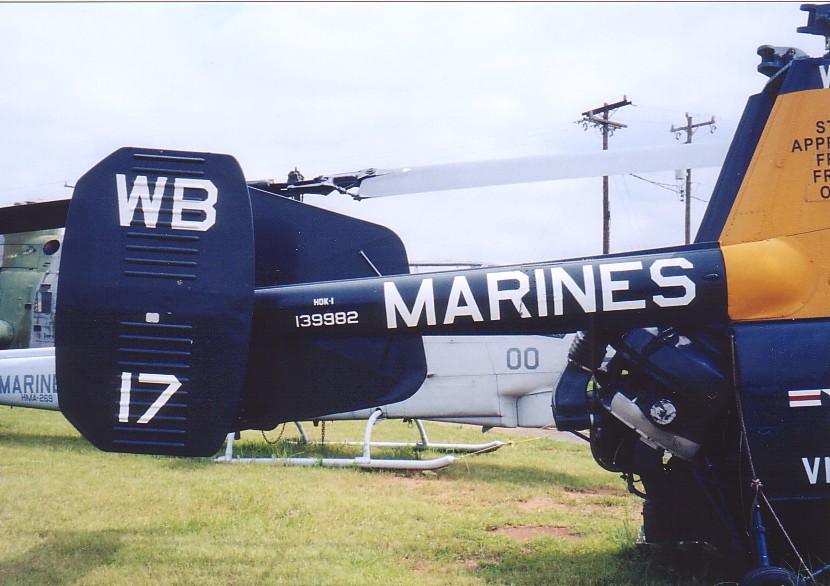 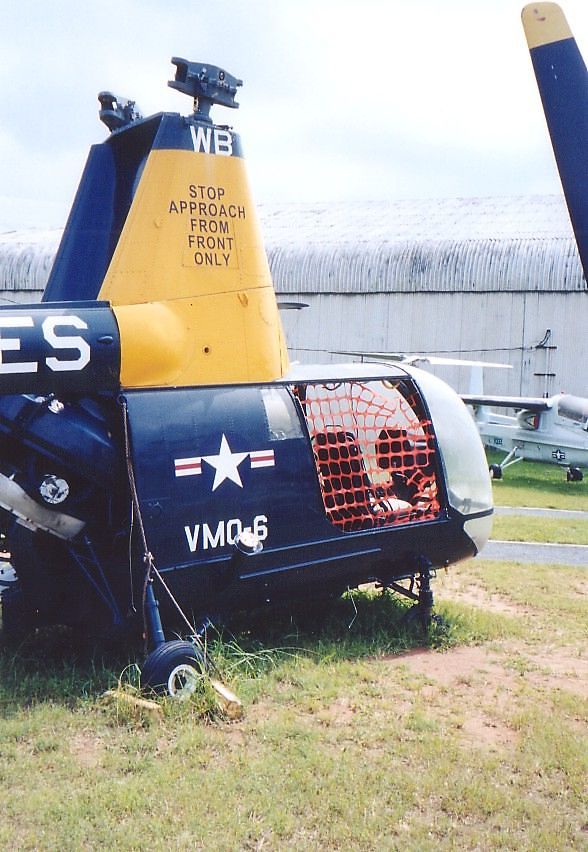 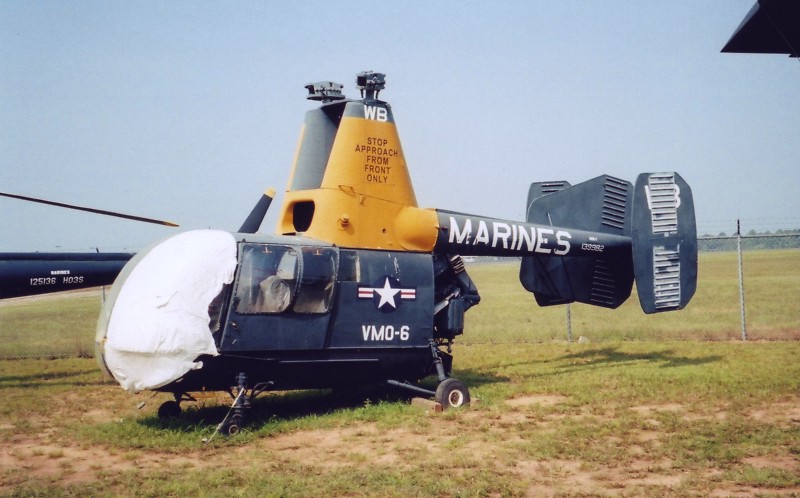 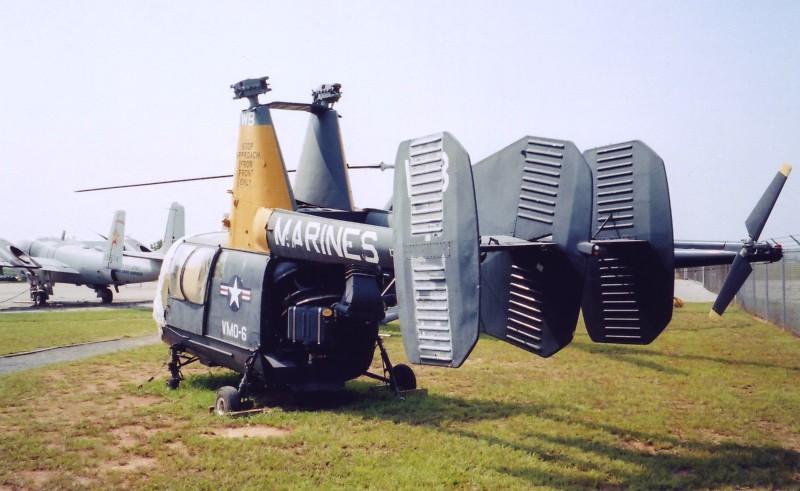 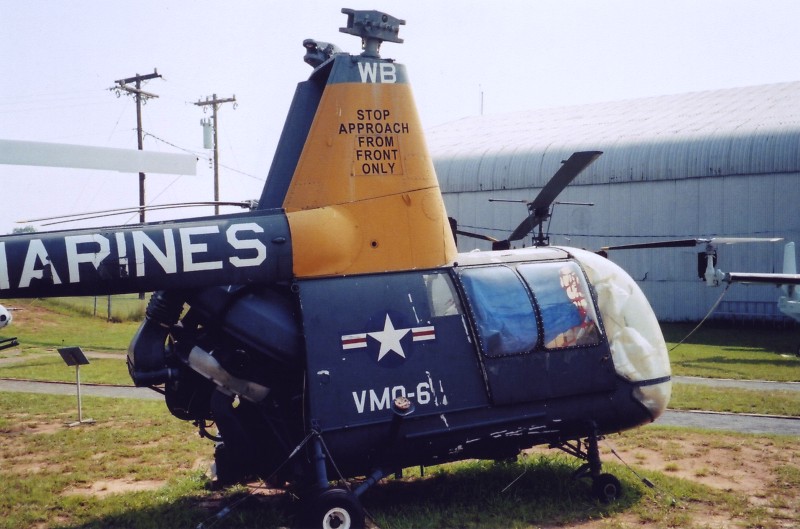 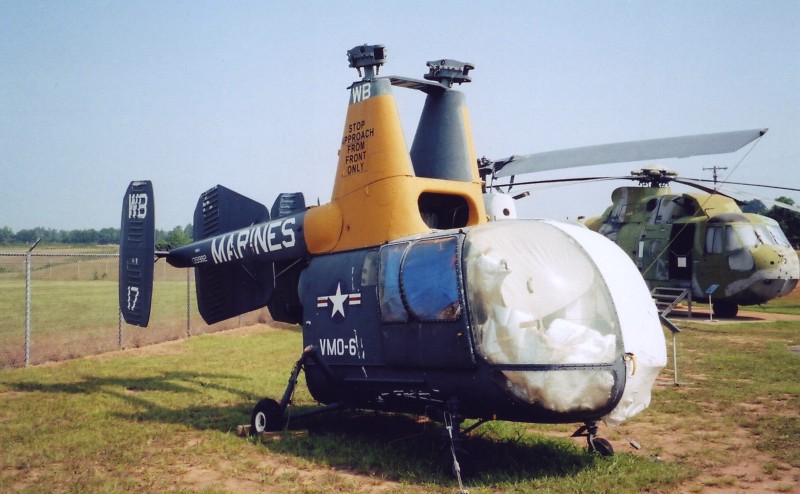