The following overview is devided into blocks representing the different organization structures over the years 1963 thru 1975.
For each period a separation is made for those organizations based in South Vietnam or Thailand (SEA ; blocks with green bar) ,
and for those based elsewhere in the PACAF region (blocks with grey bar)

The individual aircraft histories presented in this SEA Unit Review were gained from the USAF Individual Aircraft History
Records, which can be found in the Air Force History Research Agency (AFHRA) at Maxwell AFB, AL.

In most cases mutations from one unit to the other were administrated correctly, but sometimes there are gabs and sometimes
other sources (documents found in the AFHRA files) gave different reassignment dates.

The research into these individual aircraft records and the arrangement into tables and reviews was done by Johan Ragay.

I like to thank Mr. Robert L. LaPointe (website : PJ's in Vietnam) for using some of the unit activation/deactivation data,
published on his webpages under the tab " Outline".

(I have contributed to the text on his website by providing details gained from my AFHRA research. Mr. Marek commented :

" A  fellow from the Netherlands named Johan Ragay has done very exhaustive work at USAF archives to chronicle when and  where HH-43s were deployed to Southeast Asia.

If you visit his summary, you will see that he divided the deployments into  five periods, or rounds, during the period 1964 and 1975.

His summaries are well done, and we recommend you go through  them at your leisure). 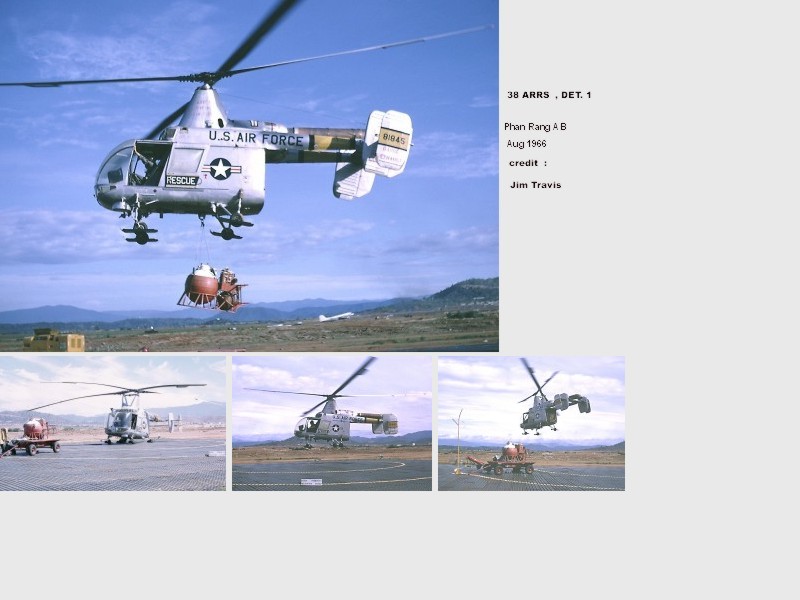