From "Aviation Week", 27 April 1953 : Kaman Aircraft Corp., Bradley Field, Windsor Locks, CT, has leased 20,000 sq.ft. of factory space in Suffield, CT, to handle expanded copter production, including the new twin-boom HOK.  Some 100 men will be employed at the plant, scheduled for occupancy this month.

The Kaman Helicopter Corporation’s new half-milliondollar flight test hangar at their Bloomfield, CT plant was built by the Navy. The hangar was formally dedicated by Capt W.E. Kenna, BuAer  representative. Covering 28,000 square feet space, the hangar will be used for the test and development of helicopters. Experimental shops and research laboratories will occupy 14,500 square feet , while the remaining 13,500 square feet will house the test helicopters.

Organization of helicopter units within the Marine Corps

Source for the below information : (#2)

Helicopters were assigned to

Marine Aircraft Group (MAG) 16 was based at the Marine Corps Air Facility (MCAF) Futema, Okinawa. This base was opened in 1960. MAG-16 was the smallest of all helicopter groups, it had only three tactical squadrons. Marine Observation Squadron (VMO-) 2 had a mixture of HOK helicopters and small fixed wing aircraft (Cessna OE-1 Bird Dog). There were also two light transport squadrons (HMRL-261 and -362).

The only helicopter squadron in AirFMFPac not part of a helicopter group was HMRL-161 at Kaneohe, HI. It was attached to MAG-13.

Fleet Marine Force, Atlantic had concentrated all its helicopter capability at MCAF New River, NC, at the edge of the sprawling Camp Lejeune complex. Under MAG-26 were assigned VMO-1 with HOK helicopters , HMRL-162, 262, -263, -264 and HMRM-461.

Not a part of the Fleet Marine Force was Marine Helicopter Squadron (HMX-) 1 at MCAS Quantico, VA.  It's mission was development of helicopter tactics, techniques and equipment for the landing force operation.

One squadron in each MAG had assigned an aircraft complement of 12 HOK ’s and 12 HRS ‘s .

The following units or organizations had HOK aircraft assigned :

In a few instances, aircraft technically possessed are not included in the squadron statistics. Such as HOK’s loaned to other services and aircraft on bailment (lease) to the manufacturers for special tests or modifications. Aircraft assigned to a unit could have been undergoing overhaul and repair (O&R) or were away for progressive aircraft rework (PAR). 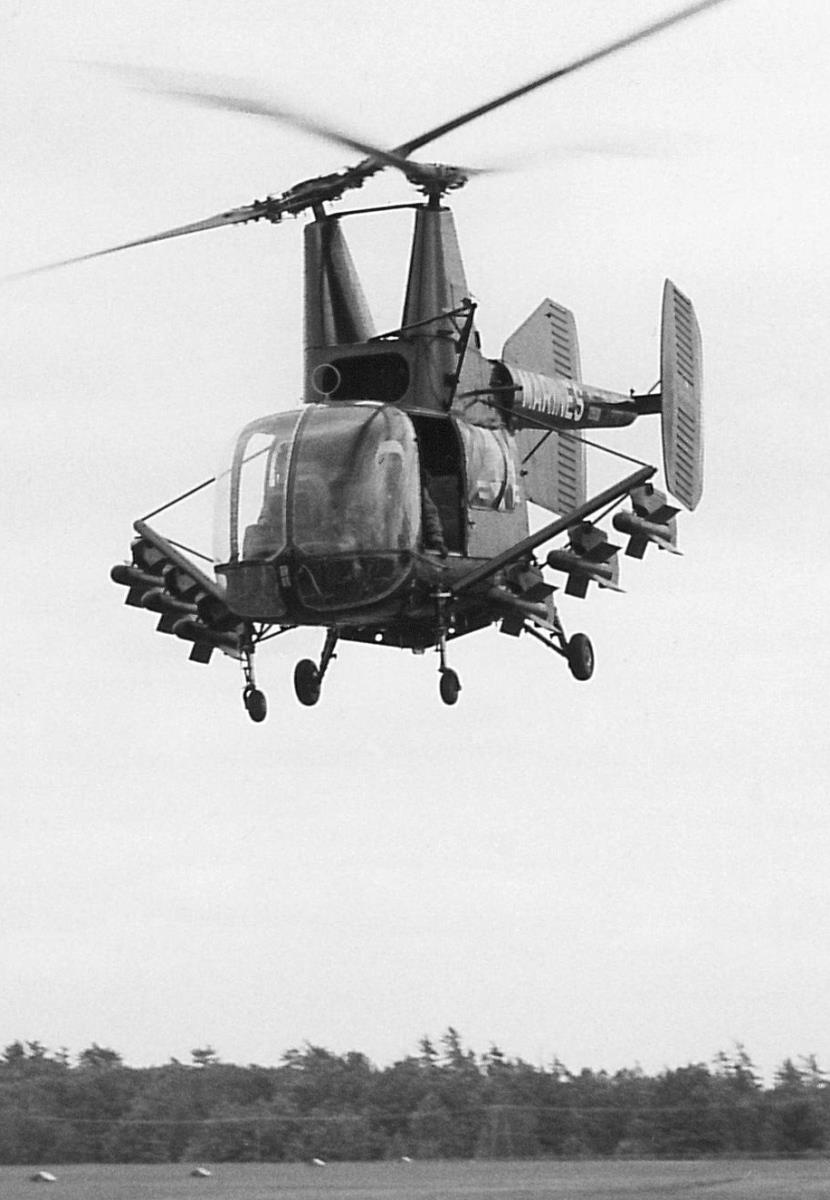 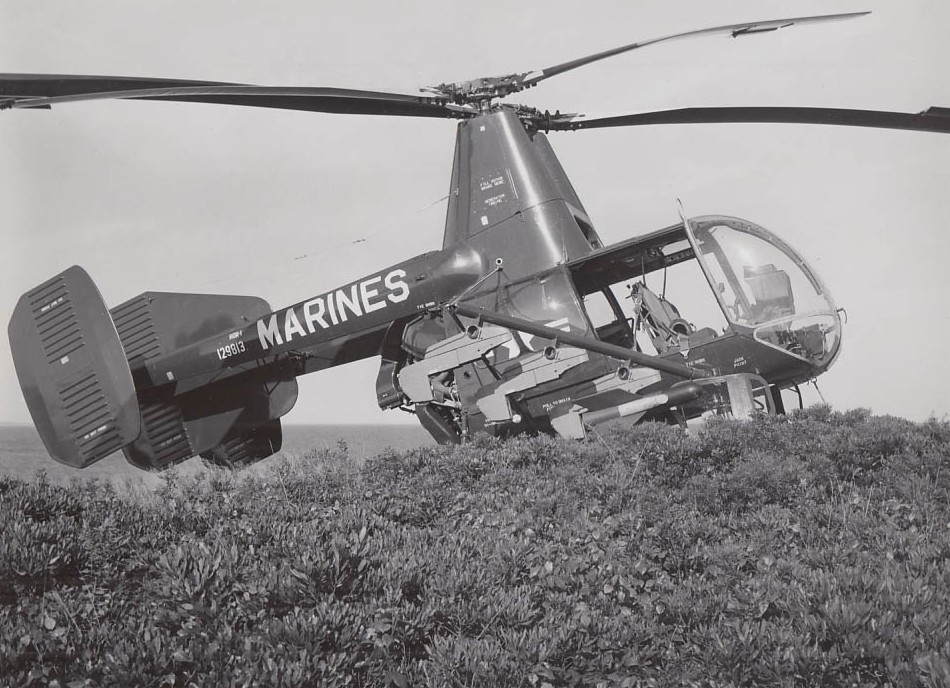 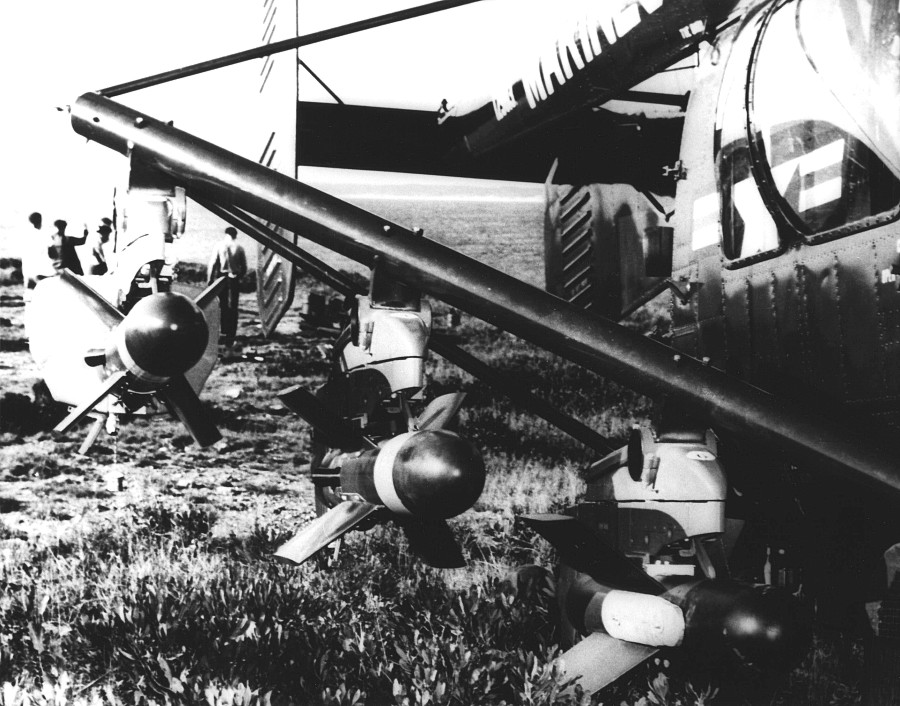