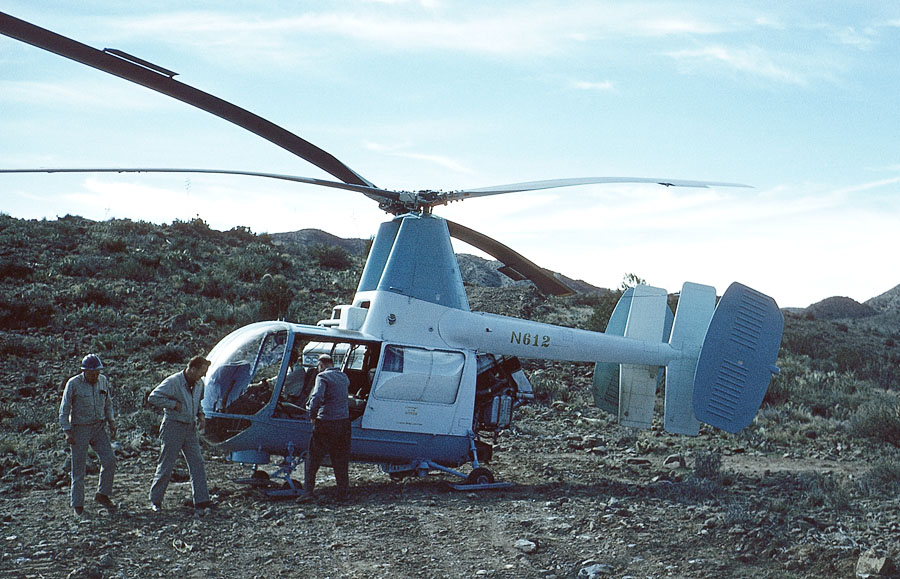 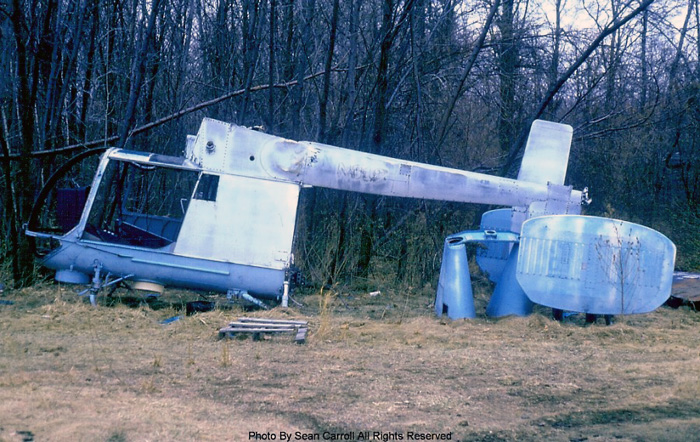 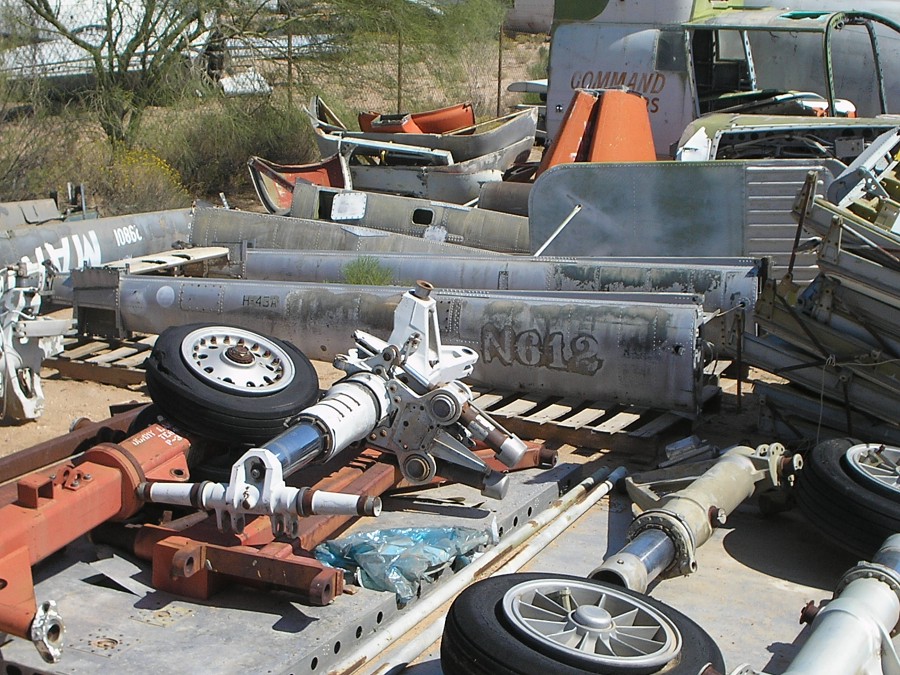 The following  pictures were taken by Mr. Jerry VanGrunsven during a visit to shop of the New England Air Museum, Windsor Locks, CT on 05 August 2006